Bing Bunny is a character from the books by Ted Dewan, recently brought to a bigger audience through an animated series developed by Acamar films. The series follows a pre-school Bunny called Bing as he experiences the world around him. We worked with Fisher Price to help develop a variety of toy lines from playsets to feature roleplay.

The series looks at Bing’s ability to deal with everyday occurrences and manage tricky situations. As Bing learns to deal with the real world experiences of a pre-schooler he also interacts with real world objects and these have fed into the Bing toy line with Bing’s characteristic and colourful style. 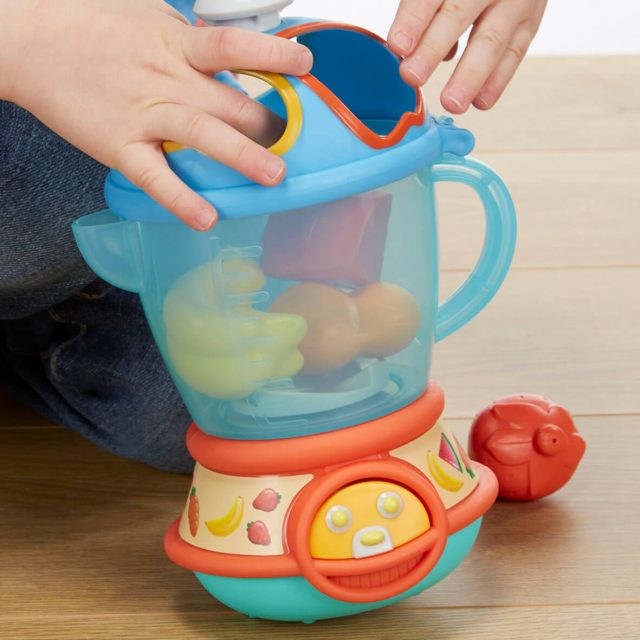 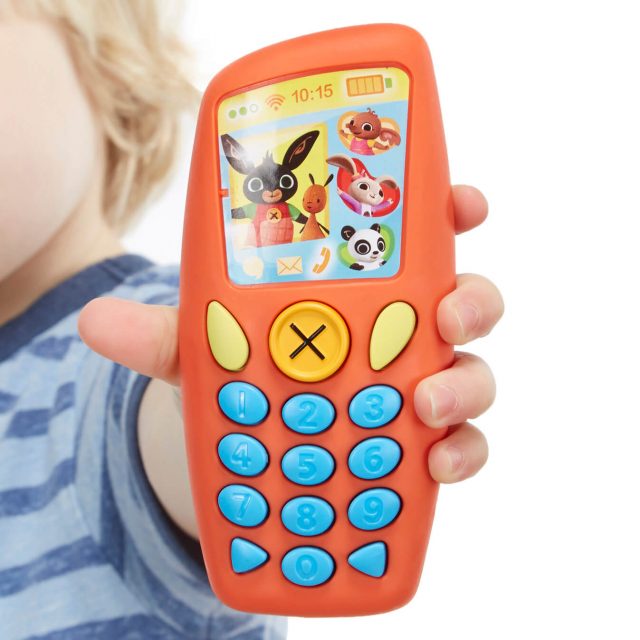